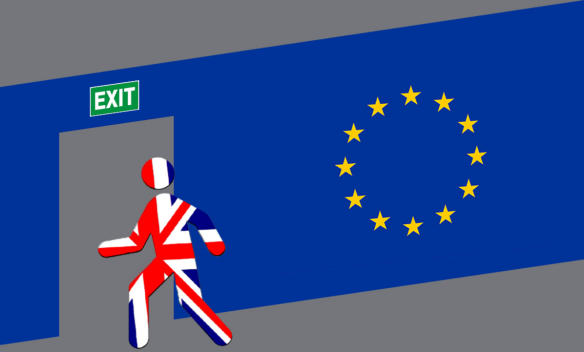 The UK in/out referendum result on 24 June 2016 should go down as a black day in British history, for reasons that not everyone will agree on. Like many, I went to bed late on the night of the 23rd assuming the opposite result would occur. The political discourse on all sides has now taken alarming leave of reality and is spiralling out of control; on the streets racist hooligans are attacking anyone they think is an immigrant. This is not the UK anyone wants.

END_OF_DOCUMENT_TOKEN_TO_BE_REPLACED

Like many people in the UK, I will vote in tomorrow in the EU referendum (the turnout itself will be most interesting to see). The vote has given occasion for us to examine the many issues around this question, and in doing so I’ve learned things and challenged some of my own previous thinking. My main conclusion is that we should not be having this referendum, a) because it has opened up the possibility of political, economic and social isolation for the UK, something which I think particularly the younger generations will live to regret; and b) because it isn’t going to address the very serious problems with the EU raised by both Leavers and Remainers. Although I disagree with the conclusion, one pretty good articulation of the structural problems of Europe as seen by thoughtful Brexiters was published by Alan Sked, Professor of International History at the LSE in November 2015.